A Clueless Guide to VivifyScrum

I’d only been at VivifyScrum for three days when I was introduced to their (still too early to call it “our”) Agile project management tool and felt every synapse of my brain overheating as the presentation went on. Earlier in my career, I had attended a short Scrum workshop in my previous company. I even attempted, with limited success, to implement the Agile methodology with my team. Still, I had no idea how unprepared I was for the real deal.

You see, it’s not easy to move away from Trello, which offers an incredibly modular approach to project management, to VivifyScrum, which keeps that sense of freedom, but also somewhat enforces the Scrum or Kanban method of organization and planning as a (much better) alternative.

But as you can imagine, this blog post wouldn’t be published, nor would I still be working at VivifyScrum if this move didn’t result in a more satisfying and productive experience.

Now, without any guns being held to my head, let me tell you about my first impressions with the tool.

At first glance, the layout is familiar to anyone who has ever dealt with an Agile-focused project management tool. A neatly packed interface of columns with cards spread out vertically on a blend of soothing green and gray colors. It took me a while (and a tip from a colleague) to figure out how to change the theme, but once I did, it was perfect.

While messing around the profile and general settings, I had no trouble integrating Slack and found quite a few more possible integrations which indicate just who this tool was originally created for - developers. That is not to say that it lacks features for other industries (quite contrary, the amount of features is almost overwhelming at first), but from a design and feature standpoint, one can clearly tell who they had in mind.

My only gripe with the cards is the fact that one can easily overlook the icons at the bottom. I tend to split my tasks into smaller checklists for “small wins,” i.e. dopamine drips, and I overlooked these a few times when moving the cards around.

The same goes for the Parent and Subitems implementation. The icons indicating the hierarchy are small and offer no visible correlation between them (either through smaller threads downwards or color). It is also rather odd that one can complete the parent card without having touched the subsidiary cards and I’d love to see some sort of conditioning implemented.

For instance, not being able to complete and/or move the parent without having completed the subitems first would go a long way.

Despite somewhat undersized icons, however, it is still very impressive just how many features are presented on a card, in fact, I’d say that every crucial card option is two clicks away, which just isn’t the case with JIRA, at least in my experience. Creating, adding and editing existing labels is a breeze, for instance.

Now that all my cards have been created, labeled and given due dates, it was time to start the sprint! Again, VivifyScrum shows full dedication to the Agile Method with a sprint interval calendar and an optional goal. Sure, you could completely disregard the Scrum and Kanban workflow and keep a general overview or use the invoicing feature, but you’d be missing out on what makes this particular tool stand out the most.

As soon as you start a sprint, you are presented with three initial columns, but you may add as many as your heart desires. Each column can be equipped with predefined items, a task limit, and various export options. The UI is snappy and moving the cards around was easy, probably due to the finite scroll and more cards being loaded as needed. At any point, you can go and check out your very detailed burndown chart and personal stats. Frankly, due to the relatively easy sprint, I didn’t have a reason to delve into them, but being a stats person, I will definitely give them a better look in the next sprint.

While I believe the full version can be used in any industry, the free version wouldn’t work for visual artists due to the maximum file size per board limitation, which is currently at 20mb. You may find workarounds with external hosting and sharing your work in progress via links, but that’s as painful as it sounds. The premium version, however, throws that cap out of the window and instantly becomes one of the more robust, versatile and feature-full management tools out there.

Seeing how far VivifyScrum had come from the early, very Scrum-oriented stages, asks for a round of applause. One can tell that a lot of thought was put into developing such a tool and even more energy into fleshing it out as an all-around project management tool. One may not agree with all design choices made, but it’s certainly on the right path. 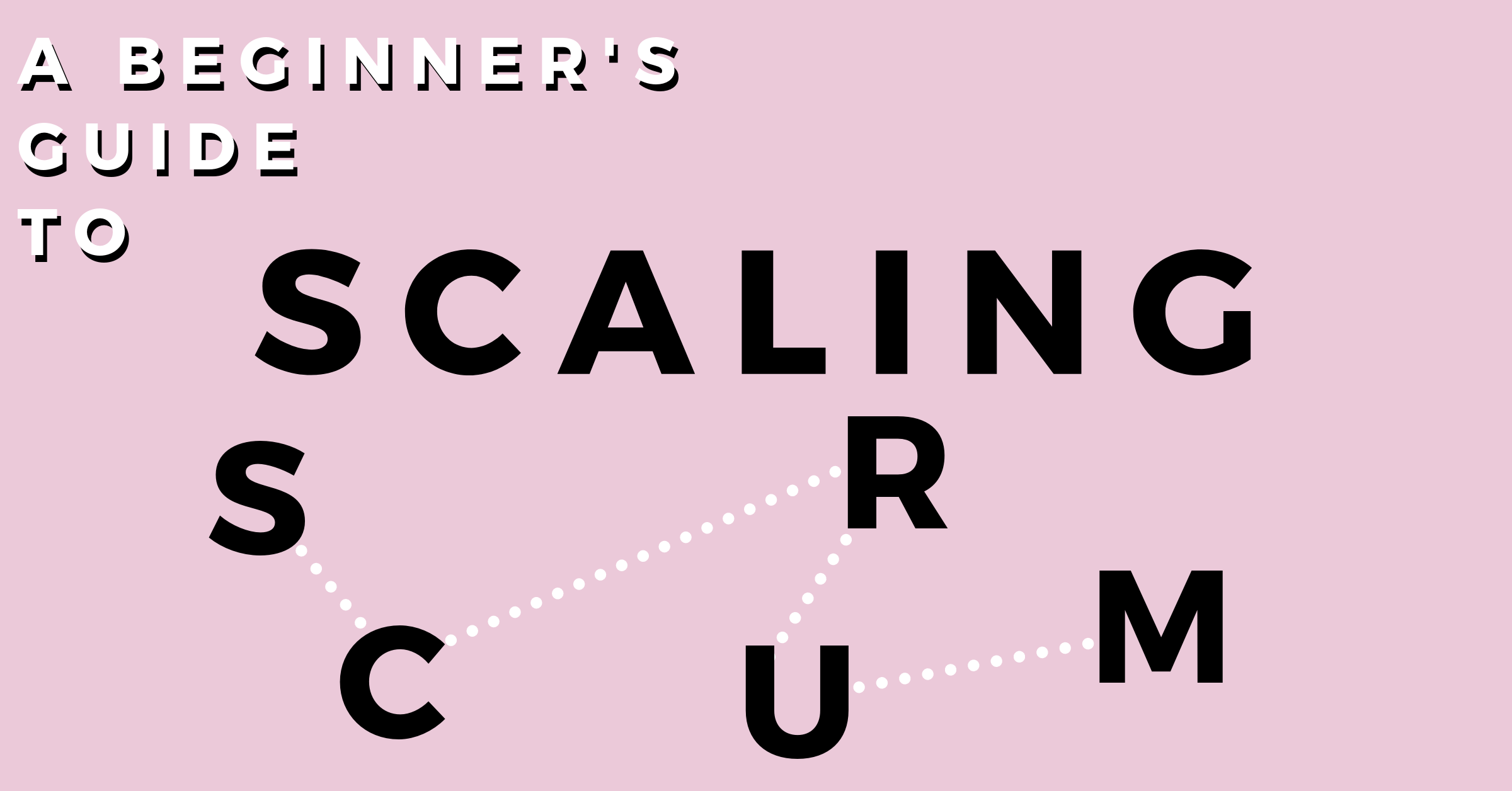 A Beginner's Guide to Scaling Scrum