IT world needed their own Justice League. Superheroes who would save the world of software development. This is how Agile League was formed and how Scrum and Kanban became Superman and Batman in the software development process. But before we go into detail about both of them, let's just take a step back and see how it all began...

Back in the late 80s and 90s, the whole IT community realized that they needed a different way to organize software development process. Perhaps the most significant trigger for agile transformation was the book The New New Product Development Game published by Hirotaka Takeuchi and Ikujiro Nonaka in 1986.

The book mentioned a new way of working to build new products. It was based on concepts like self-organizing project teams and transfer of learning. This system is a foundation of agile methodologies and frameworks today. Though words Kanban or Scrum were not yet mentioned, many of the practices like waste management, process optimization, and many others were. From then on other companies had rapidly adopted an agile way of working and started a transformational journey.

How does “being agile” look today?

Today, we can witness and compare the results in the software industry. We can see the number of failed projects is significantly reduced, while the number of successful ones is increased. Interestingly, we also see that even with the use of Agile, the number of challenging projects is still significant. This means that neither Scrum nor Kanban (or any other methodology or framework) should be understood as a silver bullet that will solve all your problems.

Scrum and Kanban are used as tools for organizing the software development process. Scrum is based on predefined events, roles, and artifacts that should guide the software teams and business owners to organize the process of software development and delivery. Kanban is a simple visualization method based on JIT (“Just in time”) philosophy used in Toyota Production System (as a matter of fact, this later became known as Lean Manufacturing in the U.S.).

GET YOUR AGILE BOARD TODAY

Which of the two is “better”?

This is the first part of our Scrum vs. Kanban series (check out part #2). In the meantime, check out and join our Facebook group where you can share your experience about using Kanban and Scrum. Also, give one of the best scrum tools a go! 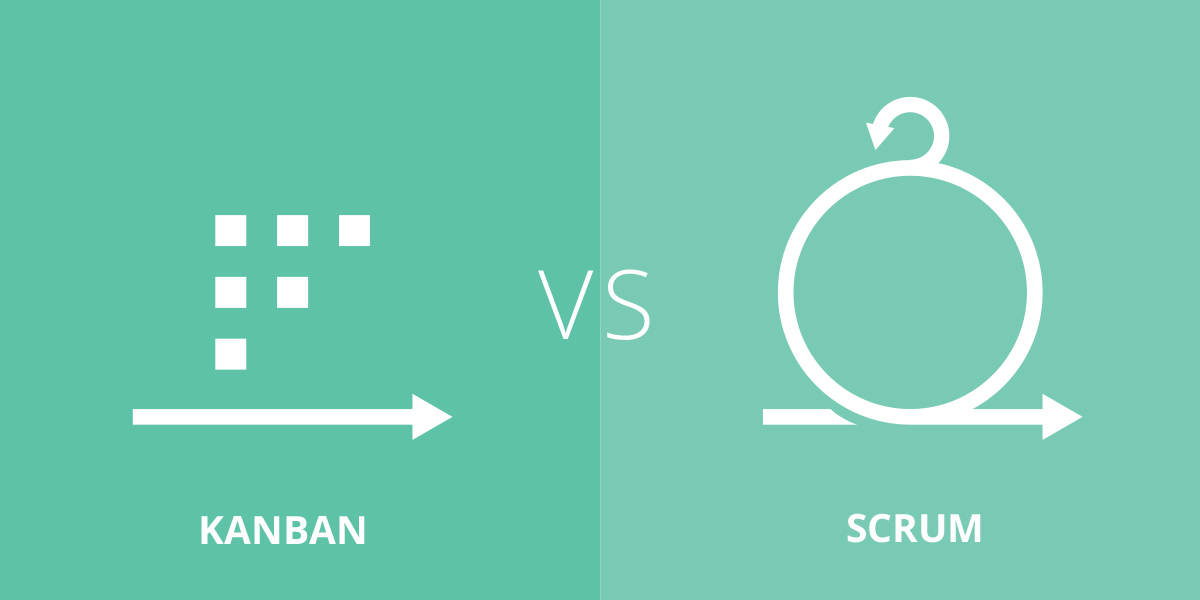