We’re seeing a steady growth of Agile implementation across various-sized teams and entire industries. With more queries surfacing, asking how to start an Agile business, it is evident that not only are established companies looking to make a switch, but there are more businesses than ever looking to start off Agile from day one.

It is, therefore, rather strange that industry as old as healthcare voluntarily lags behind, and moving at its own lethargic pace. It is an even stranger phenomenon considering healthcare’s immense profit margin, but one that makes perfect sense when you consider some of the facts that hinder innovation:

And while we could go into even more possible reasons and theories behind this stagnation, we will focus on actually providing arguments to why a transition to Agile project management in healthcare would benefit the entire industry. We’ll also see that we provide some advice as to how it can be done.

One of the reasons the healthcare industry doesn’t move forward are the aforementioned conflicting interests by a great variety of stakeholders, and we aren’t even talking about some “man behind the curtain” villainy (put away that tinfoil hat). No, these turf wars include the much-feared regulators, hospital doctors, medical specialists, patient advocates and many profit/non-profit organizations all battling for what they believe should become standard practice. And that’s understandable.

What this creates, however, is a dissonance that is further amplified by the fact that nobody’s there to actually argue their points. Instead, the strings are being pulled from far away, with consequences surfacing and becoming visible much further down the line, and at a much later time.

The industry as a whole is in a dire need for a real discourse among the various stakeholders, and while Agile isn’t a solution on a global scale, it can certainly provide an environment in which these conversations can happen.

Imagine having all the parties, including contributors and everyone who may be affected, present in the same room tackling the same issue from multiple angles. Upon arguing what the product should be, it is settled on a version that can benefit everyone.

What may at first seem like a compromise, actually provides a much clearer vision and an actual roadmap that (in theory) shouldn’t favor one party over another, but rather create codependency and responsibility within each sector towards another. This also eliminates the absurdly slow implementation process, which brings us to the next point.

Don’t be fooled, if it was any other industry, healthcare would most definitely drown under its weight and the inability to adapt in a modern world and its approaches to project management and product development. In fact, society’s necessity for it might be the only thing holding it together, but one wouldn’t be wrong with comparing it to a car repair service that isn’t very good but is the only one in your local area.

What it needs is to be able to adapt much, much faster to the ever-changing corporate world and new emerging philosophies similar to the Agile methodology. In a perfect world, having defined their goals, the very disagreeing parties would continue materializing their goal and wouldn’t be impeded from doing so by various bureaucratic systems.

Moreover, there are treatment methods, new theories that need testing and innovative technologies that surface every single day. In fact, this advancement is moving at such a fast, exponentially growing pace that a flexible adaptation system isn’t a mere bonus, but a critical survival mechanism to tackle emerging threats.

As mentioned earlier, the sectoral segregation doesn’t work in healthcare’s favor and builds more obstacles than it surmounts, leading to tribalism and conflict of interest (even if underneath some layers, the ultimate goal is the same).

With agility comes cross-functionality, causing members of all sectors to form squads with the purpose to tackle that one issue, or carry out that one project. Having a single goal and working towards it as a team of cross-functional specialists ultimately empowers each individual to make a positive change that would contribute to that goal. It also forces stronger accountability on both the team and the Product Owner to materialize the best version of the product.

Now, as each team heavily focuses on their (sprint) goal, they don’t have the time (nor should they) to dedicate themselves to other ongoing tasks. These become the responsibility of other teams which gives birth to codependency and the notion that one must simply rely on others to make the right choices in developing a product.

This furthermore empowers everyone to go the extra mile in educating themselves in everything involving a particular project, becoming a more cross-functional team, and more resourceful as individuals.

These are just a few obvious scenarios in which healthcare would benefit from Agile project management, and from what it seems, the industry is certainly headed in that direction, which is great news. However, this metamorphosis will almost surely take the longest to fully complete as opposed to other industries, and we’d simply love to see it happen much sooner. After all, its impact may be the one that will affect us all. 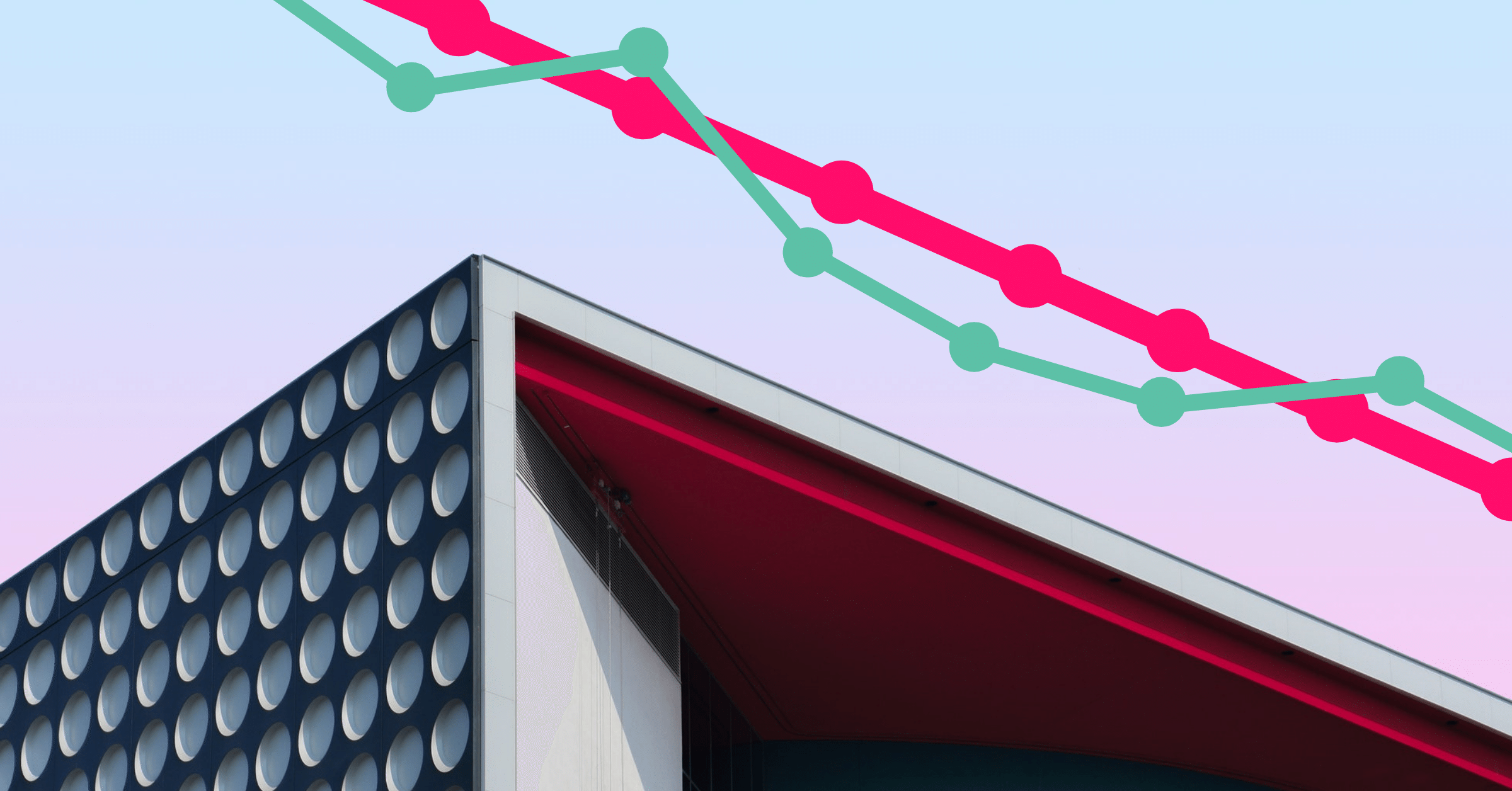