The History of Scrum

The history of SCRUM begins long before the Agile Manifesto was released. In order to dig deep into its origins, we have to go back to the year 1986.

Imagine, for a moment, the brave new world of the post-1983 game crash, when the bold IT entrepreneurs ventured to seize the opportune voids in the industry, left there by the fading, crumbling giants such as Atari.

This is the tumultuous age in the realm of software development, when Steve Jobs was exiled out of Apple in 1985, after Macintosh turned out to be a commercial failure, and Japanese economic practices turned inward, looking into domestic demands, thus igniting the next economic boom.

While imagining this 'landscape' is not crucial for understanding the history of SCRUM, it nevertheless paints a vivid picture of a rapidly growing branch of industry that was already defining the bleeding edge of technology.

Beginning of a Movement

Amidst such a broad mise en scène, two middle-aged management experts, both boasting Japanese and US academic credentials, published an article in the Harvard Business Review. The name of these legendary individuals is Hirotaka Takeuchi and Ikujiro Nonaka. 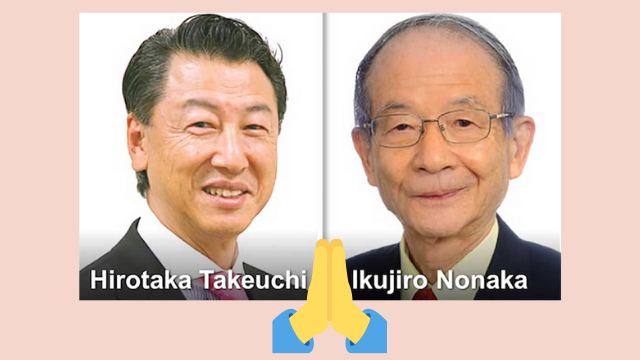 At first glance, the title of the article looks like something that slipped through the busy fingers of the distracted editor - “The New New Product Development Game”. However, it turns out that the double appearance of the word 'New' was intended by the authors. In addition, by no means did the content of this article pertain to game development, or at least it didn't at the time.

The title of the article denoted the novel approach to the development of an arbitrary commercial product. Takeuchi and Nonaka turned to the case studies from manufacturing companies that operated in the field of the printer and automotive industries. Their idea was to seek out palpable methods of project management, which would then serve as an inspiration for the new iteration of a framework that could increase work efficiency and innovation.

In the “New New Product Development Game”, Takeuchi and Nonaka proposed this new approach to innovation by comparing it to rugby. This is where the term 'scrum' was first used outside the context of the beloved English team sport.

In rugby, this term denotes the huddle of players (8 from each team) as they compete to win the possession of the ball. In the article, the metaphor showcased how companies such as Fuji-Xerox, Canon, and Honda displayed a superior production performance by using a team-based technique.

They argued the importance of self-organized, cross-functional teams over the linear process, all in favor of reaching the set goal for the project - which is represented as a ball in this allegory.

However, it took some time before the first complete implementation of SCRUM at the Easel Corporation, a popular software development company during the first half of the 1990s. (The company was subsequently acquired by VMARK.)

Jeff Sutherland, John Scumniotales and Jeff McKenna, all of the Easel Corp, happened upon the “New New Product Development Game” and found its content to be positively revelatory.

Jeff Sutherland, in particular, ended up playing a crucial role in the development of the process. To this very day, if you'd take a parting glance at his bio, you'd see that this is one exceptionally interesting individual. The Vietnam War veteran, a doctor and an IT systems developer – with such a colorful background, Jeff Sutherland was bound to do something proactive. Along with Ken Schwaber in 1995, he formally developed SCRUM as a framework for agile, iterative product development. They jointly presented "The SCRUM Development Process" to the OOPSLA (Object-Oriented Programming, Systems, Languages & Applications) conference in Austin, Texas on that same year, which was SCRUM's first public appearance.

In 2001, Jeff Sutherland and 15 other software developers and agile pioneers converged at a ski resort in Snowbird, Utah, and took up a challenge to assess crucial similarities in their agile methods. After some deliberation and assessment, the "Manifesto for Agile Software Development" was born!

In the realm of software development, it became this wonderful, almost anarchic foil to the Waterfall doctrine. Whereas Waterfall was a sequential method that is tightly controlled by the imposed hierarchical structure (both in terms of development phases and employees), agile offered an iterative, self-controlled process with almost egalitarian overtones.

Only a year later, in 2002, Ken Schwabern founded an organization under the moniker of "SCRUM Alliance" along with Mike Cohn and Esther Derby. With Schwabern at the helm, the organization launched the highly lauded CSM (Certified SCRUM Master) program.

It’s also worth noting that Mike Cohn made an integral contribution to the development of SCRUM practices, as we can thank him for the implementation of user stories - the crucial tool for the establishment of clear, client-oriented goals. He also developed story points as a method of measuring the quantity and velocity of teams. 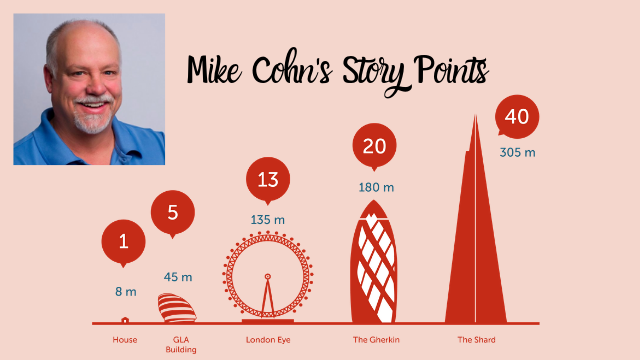 Even though many pioneers of the framework went their separate ways, they remain active practitioners and teachers of the method. It is understood that their impact on software development as an industry is undeniable.

In 2010, the first official SCRUM Guide saw the light of day. Four years later, the widely esteemed Dr. Dave Cornelius of the "SCRUM Alliance" published a doctoral thesis under the title “The Value of Scrum to Organizations”.

In 2016, the first fully scalable SCRUM has been formed. All of these benchmark events are an undeniable proof that SCRUM is constantly evolving, showing unyielding promise as other avid entrepreneurs and practitioners continue to add innovations to the flexible framework.

Since that fateful stretch between 2001 and 2002, Sutherland, Schwaber and many other pioneers of this methodology ventured to implement SCRUM framework around the globe. This generated a staggering performance increase in the one thing that ultimately matters in every product-oriented branch of industry, and that is quality software product creation.

By now, their SCRUM framework has built tens of thousands of proficient team units in IT companies, from one corner of the world to another. And therein lies the key to SCRUM's success. Its virtues are reflected in its flexibility and dependence on autonomous teams of people where every individual counts.

By its very nature, SCRUM is designed to yield the most opportune business solutions in the realm of software development. Of course, this flexibility is also a double-edged sword, because the efficiency of its implementation depends on how reasonable it is, considering the company's idiosyncratic policies, that developers adhere to the implementation guidelines. 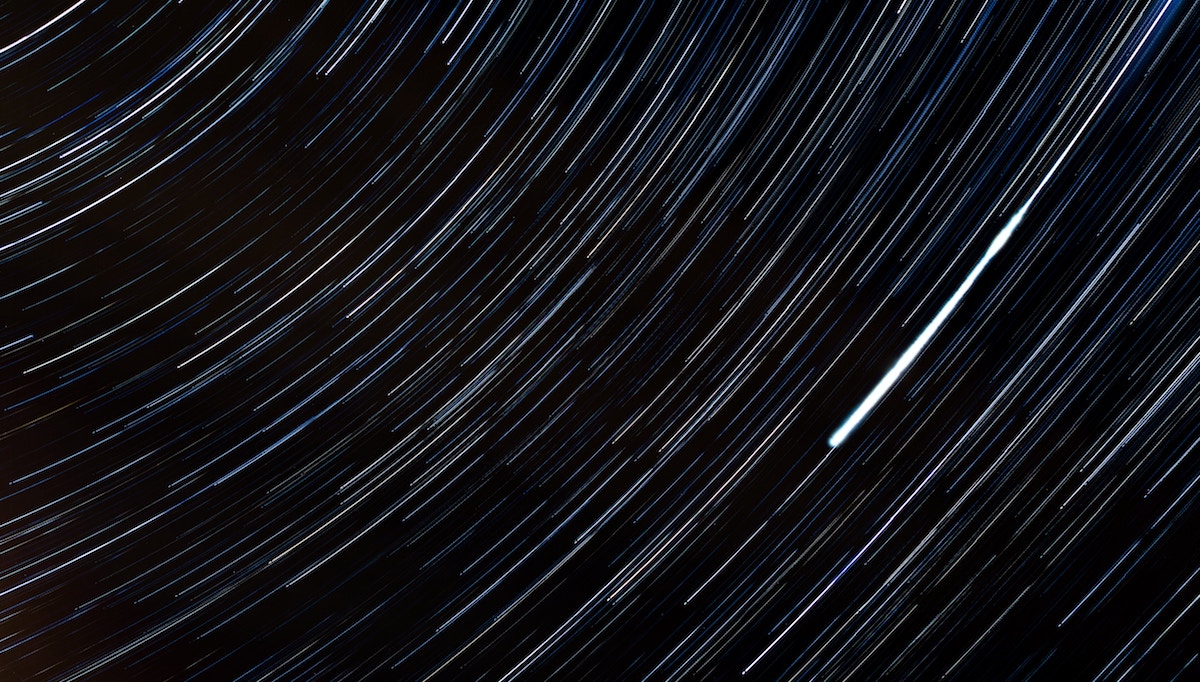 Short History and the New Beginning of VivifyScrum