How to introduce a new member to a Scrum Team

Oftentimes, the Scrum team may need some reinforcements. So, you basically just bring someone in and the issue is resolved, right? Not really. Introducing a new member to a Scrum team isn't as simple as sounds.

There are steps to take before someone can become a full-fledged member of the team. Let's see how best to introduce a new member of the Scrum team.

Why do you need a new member?

Agile teams in Scrum framework are balanced units. Teams are created before the project begins and they don't change until the project ends - in most cases, at least.

So, what would it take for Scrum teams to actually require a new member? For example, one member may get sick and take a prolonged leave. Other examples include someone quitting, the team lacking crucial expertise, and so forth.

It should be pointed out that it's rare to bring in an additional team member into the team unless there's a clear gap that shows that the current team members cannot take on the project's requirements.

Who decides if a new team member is required?

This decision should always be up to the entire Scrum Team. In other words, everyone on the team decides, not just a single person.

The Product Owner (PO) will usually take the lead role because they're responsible for allocating resources to the team. If there's room in the budget for a new member, the PO will make it happen. Of course, they will coordinate this with the Scrum Master.

In reality, however, it's not uncommon for someone outside the team to insist that new members should be added to the team.

For instance, an outside manager or some other decision-maker may insist that the team incorporates new members increases for whatever reason. This stands against what Scrum and Agile, in general, are about and such issues should be resolved straight away. To make the situation clearer, here's how things should function in Agile and Scrum environments.

The composition of the team is in the team's hands. No one else should decide how many members a team should have once the team has been created.

Unfortunately, in real life, you can't always overrule some executive decisions and you'll just have to get used to it.

When is the best time to bring a new team member?

If you ask organizational leaders and managers who aren't as familiar with the Scrum framework as they should be about when is the best time to bring in a new member, they would say something along the lines of now or yesterday.

Interrupting the Scrum team makes them lose momentum and productivity. No one likes to be disrupted when they're focused on work. Therefore, if there isn't any urgency, wait until the Sprint is over before introducing the new member. That way the entire process can go seamlessly and smoothly.

Once it's time to introduce a new member to the Scrum team you can't just leave them there and hope they'll catch up soon.

Even though the sprint is finished, other team members still have some stuff to do and they cannot fully commit their time to show the new member the ropes. Therefore, here are a few effective practices that should ease up the process.

After the new team member has been introduced, it's time to monitor how things are going, find out how they are settling in, whether they have any problems, etc. A great opportunity for this is the Scrum Retrospective.

Ensure that the entire team shares their insights on how the new member is doing. Of course, you will make sure to focus on the positives early on and to create a nurturing environment where the new team member will feel welcome and valued.

Introducing a new team member to a balanced team, such as a Scrum team isn't easy at all. Any kind of disruption can negatively impact not just the rest of the team but the project as well.  That's why it's important to introduce a new team member as seamlessly as possible. 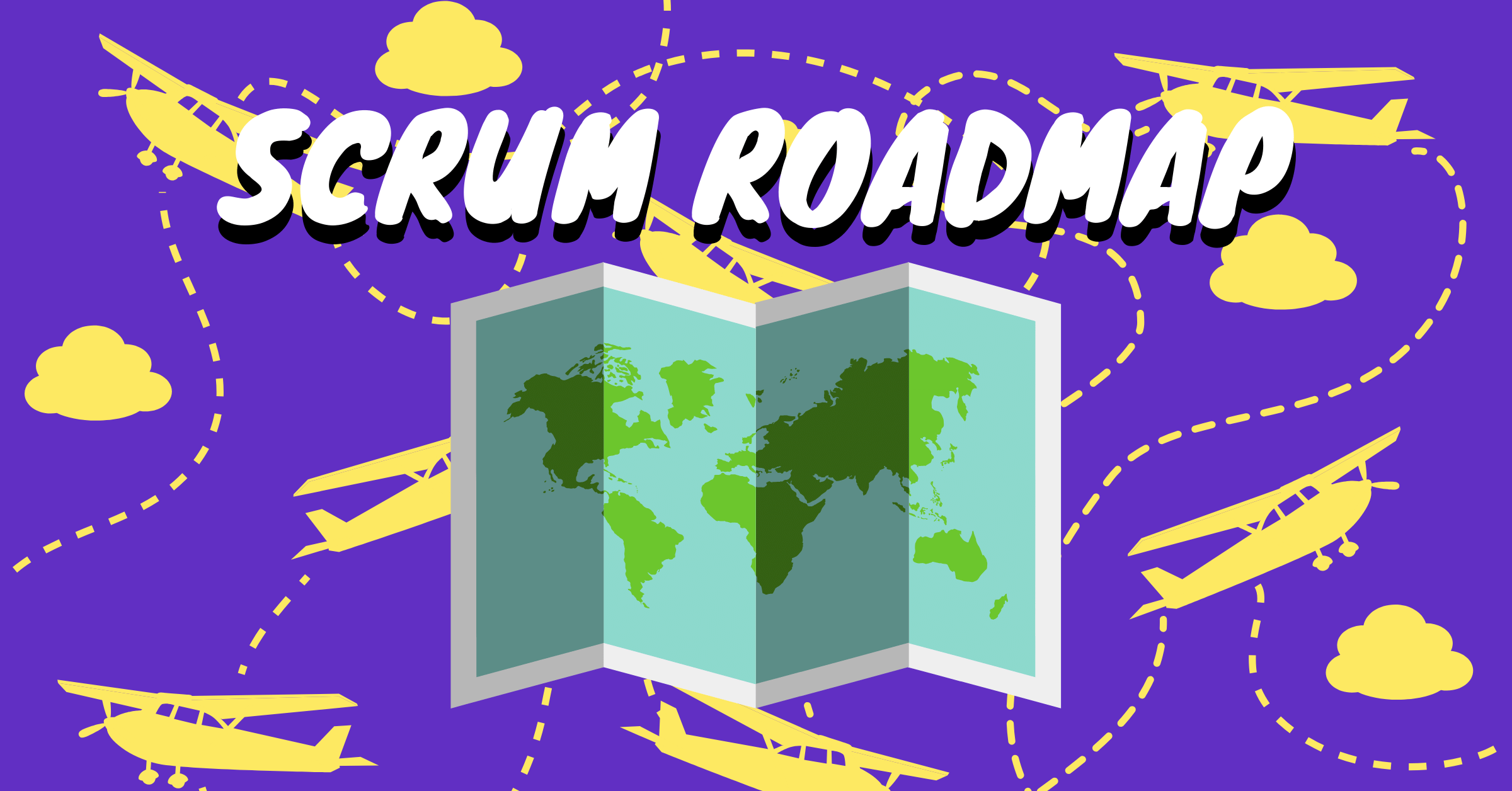 How to Build a Scrum Roadmap?