Kanban in Healthcare - a Way of the Future?

One of the most common uses for Kanban outside of the manufacturing and software developing industries is in healthcare.

It may seem counterintuitive to use such a lightweight and agile system in something as regulated and as structured as healthcare, but the reality is that Kanban in healthcare is more widespread than you’d think.

This was the very first medical institution to implement such a system. The main reason behind the decision originated from the necessity to solve one of the biggest issues the Healthcare industry faced, such as relying on employees in charge to order supplies based on their gut instinct and without any real data to validate their decisions on.

The traditional approach often resulted in the supplies becoming scarce, which further resulted in some employees stockpiling supplies in case they needed them for patient care. The end result was stockrooms overflowing with supplies, which meant that these rooms could've been used to treat patients instead.

What the Virginia Mason Centre did was to implement a system in order to minimize waste with the help of just-in-time production and eliminate the defects within the system by authorizing the employees to hold the line when they detect a quality or safety problem in patient care.

The Virginia Mason model proved to be very effective. The problems detected were analyzed and the solution was tested in the so-called Rapid Process Improvement Workshop. In the end, the method saved the medical institution $12 to $15 million over the course of six years.

This placed the medical centre at the top of the Leapfrog Group's top hospital list and one of the two top hospitals for the 2010 decade. The Kanban method in the Virginia Mason Medical centre uses a two-bin system that allows employees to find what they need when they need it.

The way it works is that the supplies are stocked from the back using the First In, First Out (FIFO) approach. When the first bin is depleted, the employee who used it last places the empty bin in a common area.

Due to the medical centre's developed supply chain with vendors, the card on the bin is scanned the very same day, which triggers the resupply order. At the same time, employees have another bin to use while they wait for the first one to be restocked. This not only saves costs in the long run but it also vastly improves the efficiency of the entire process.

Implementing the Kanban system in the Healthcare industry relies on technology and the trust in that technology. In other words, there's a necessity to create a well-designed supply chain based on software, tags, barcodes, inventory patterns, automation and other factors.

What's more, every party involved in the supply chain must be ready to deliver. Lastly, everything must be aligned with the Kanban system, in order to produce viable results and improve the efficiency of the process. Even now, some medical professionals are still prone to hoarding supplies because they're uncertain about whether or not the system will actually work. Not with Kanban inventory management.

That said, the primary obstacle is educating the employees across the industry and encouraging them to feel comfortable with using the Kanban, in the first place. This may be a monumental undertaking depending on the approach (STATIK, for example). The next obstacle is testing the system to prove that it actually works. As an example, medical facilities could start testing the system by focusing on non-critical supplies, such as office supplies before moving to the more important stuff.

So far, the Kanban method has proven to be not just useful but also efficient in dealing with medical institutions' supply issues. It will not only reduce the expenses but also allow staff to utilize the equipment and supplies more effectively.

The ever-growing demand for medical assistance and patient care has created the need for more effective systems that will tackle the main issues of the Healthcare industry head-on and resolve them. The Kanban system might just be the answer medical professionals and other staff members have been looking for.

Up until now, the Kanban has proven to be more than able in solving a series of problems, such as reducing the workload of both medical and supply chain staff, reduce time spent on errors and cutting costs on supplies being stored within the facilities themselves. As for the future, Agile methodology might even hold the answers to improving the healthcare industry and reshaping it.

The work Virginia Mason Medical Centre has begun will certainly continue on. With more medical institutions adopting both the Agile mindset and the Kanban system, it's safe to say that the Healthcare industry is, indeed, moving forward to a brighter future. 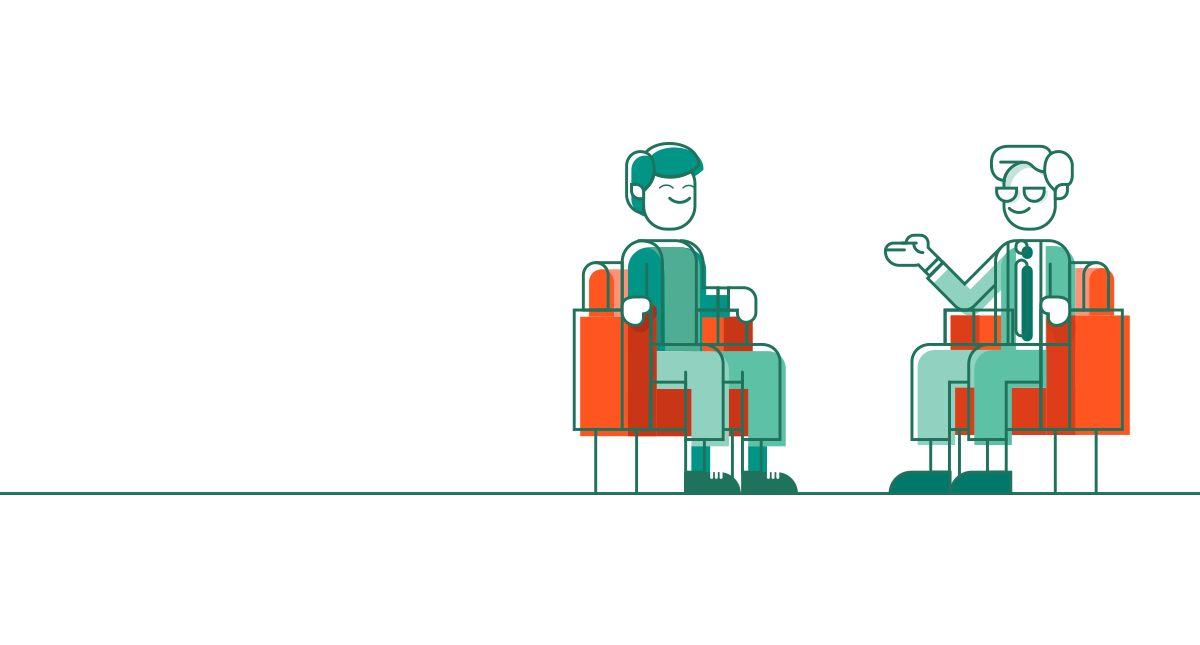