Timeboxing in Scrum – A Crucial Element

Scrum uses time-boxed iterations to develop working pieces of a product called Sprints. The main advantage of Sprints is that they're, in fact, time-boxed. A specified amount of time, usually two to four weeks, has numerous benefits that are oftentimes overlooked.

People continue to argue whether or not timeboxing is worth keeping around or is it simply better to have an uninterrupted continuous flow of work as it's portrayed in Kanban framework.

Timeboxing may actually be one of the most crucial elements in Scrum. The main reason is that timeboxing is a time management strategy that helps the development teams manage scope and improve performance.

Stripped down, time-boxing provides a constant against which other things can be measured. It helps estimations, it helps discover impediments and it helps the Scrum Team stay focused.

Timeboxing is not just a strategy to better manage time, it's also a discipline that helps everyone not lose sight of what's important. Time constraints are there for a reason. No one would really benefit from activities that drag along without any limitations, not even Kanban practitioners.

Let's take something both Kanban and Scrum practice - meeting regularly to exchange updates and overview of how the product is going. If Scrum meetings lasted twice as long as they should, it doesn't mean they would be twice as effective. Just because you avoid the limitations of timeboxing, it doesn't mean you're making the activity more valuable.

In other words, the more you avoid or disregard time constraints the easier it becomes to lose focus, which directly results in unnecessary delays and drifts. Simply put, timeboxing provides benefits that shouldn't be disregarded so easily, such as limiting the "work in progress", motivates closure, encourages prioritization, demonstrates progress and many more.

The term "Work in progress" is associated with Kanban framework and it represents an approach that doesn't use timeboxing at all. In other words, work in progress is assigned to all the work that's been taken on but it isn't finished yet.

Encouraging the Prioritization
The Scrum framework encourages Backlog prioritization. Items in the backlog are listed top to bottom based on how important they are. Timeboxing also encourages prioritization by allowing teams to take on small amounts of work that's most important, in order to complete those tasks within a Sprint. The main reason this is valuable is that it places focus on completing the most valuable work as soon and as fast as possible.

Timeboxing in Scrum is crucial because it can help portray the progress so far. As mentioned before, working pieces of a product are created after each sprint, which helps the Scrum team validate everything that's been completed up to a certain point.

Each completed sprint marks as progress towards a larger more significant goal. This is also beneficial to stakeholders as they'll be able to understand what's been done more easily and what remains to be developed until the project is finished.

It's no secret that products being developed in the Scrum framework must provide value to end-users. This might result in the need to perfect certain features. However, such activities are both time-consuming and unnecessary.

Timeboxing, therefore helps the team evade the need for perfectionism by setting time restrictions for each sprint. During the course of the sprint, a solution must be developed that can pass as good enough.

Ideally, Scrum projects don't have fixed end dates. In other words, there's no strictly defined date when a project needs to be finished or a product needs to be developed. This provides a certain amount of flexibility so that the consumer best interests can be focused on.

However, that doesn't mean that the project can stretch endlessly. By time constraining Sprints but not the entire projects, timeboxing can motivate closure. A bit of sense of urgency for each sprint motivates the teams to complete the work and essentially the project itself.

Timeboxing is also ideal for making things more predictable in Scrum projects. You may not be able to predict just how much work will be completed a year from now, you can, however, estimate and thus try and predict the amount of work that can be completed in the next sprint.

Even though avoiding time limitations may seem like a great idea to allow the teams to work seamlessly, this activity may easily backfire to the point of it being counterproductive. Timeboxing in Scrum is not designed to induce deadlines or force the teams to finish sooner than expected.

Instead, it's designed to help everyone remain focused and work towards completing the tasks that are indeed important. 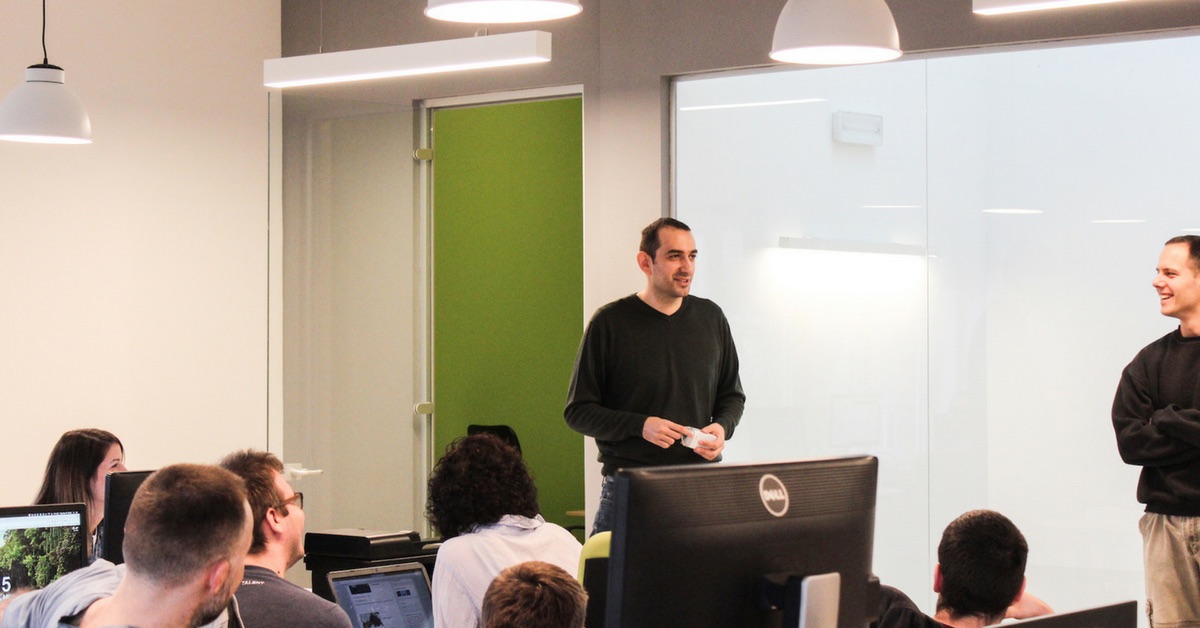 How to run a successful Sprint Review